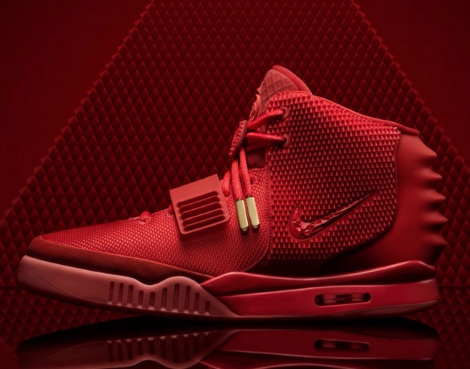 If you’re like me you probably missed out on the surprise release of the Air Yeezy 2 and aren’t willing to spend thousands on a shoe. Sucks for us right? Well we can still look on in awe of its greatness and the hype it’s been building for almost a year now! The shoe itself is just amazing! I originally was NOT a fan of an all red shoe but this shoe changed it all for me. Let’s take a look at a couple pairs… 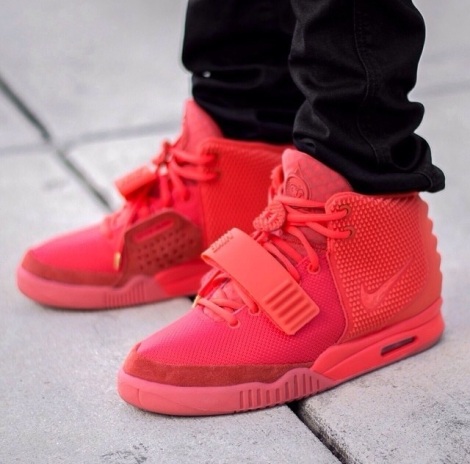 Yeah so the most of us are SOL in the Yeezy category but there are some NICE alternatives. We all know the custom sneaker game is at an all time high right now and the custom Red October 4s are the best out IMO. A lot of customizers are making them but I think @noldoscustoms (IG) is on the top of the list. Here’s a couple shots of his custom RO4s:

Now like I said before he isn’t the only one who has been making custom RO4s. Let’s take a look at @ammoskunk’s (IG) pair. He changed the game on his version by actually buying replica Yeezy’s, using the tongue, strap, and back to make his pairs basically a hybrid between the two sneakers! Check it out. 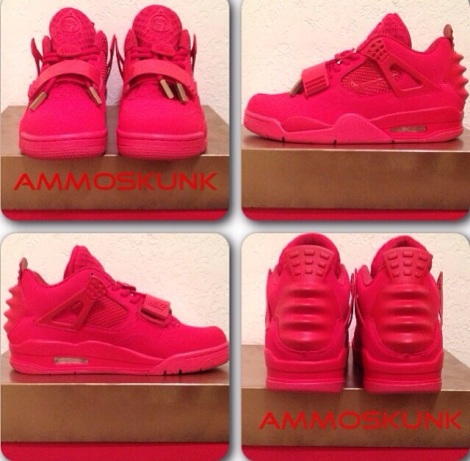 So let’s say you don’t want any of those but want the shoe, another route you can go, sneakerheads don’t kill me for this lol, is the replica way. From what I’ve seen in pictures and YouTube videos the Super Max Perfect Yeezy 2 are literally 99% spot on..there may be very VERY small differences but it blew my mind. So yes that is an option for some of you who are balling on a budget. Now if you did get lucky enough to get the shoe or a custom etc, take a look at this sprayground backpack! They really added a lot of Red October details on the strap on the bag, gold tip zippers etc. If you got the Yeezy’s or a custom this is a MUST HAVE accessory! 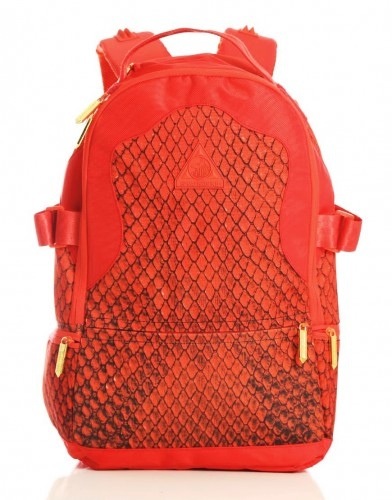 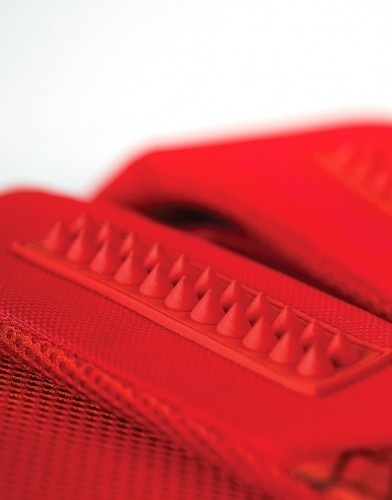 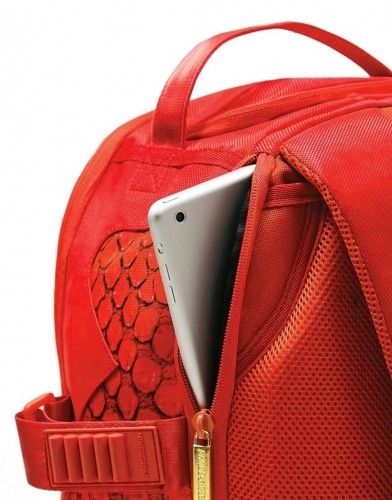